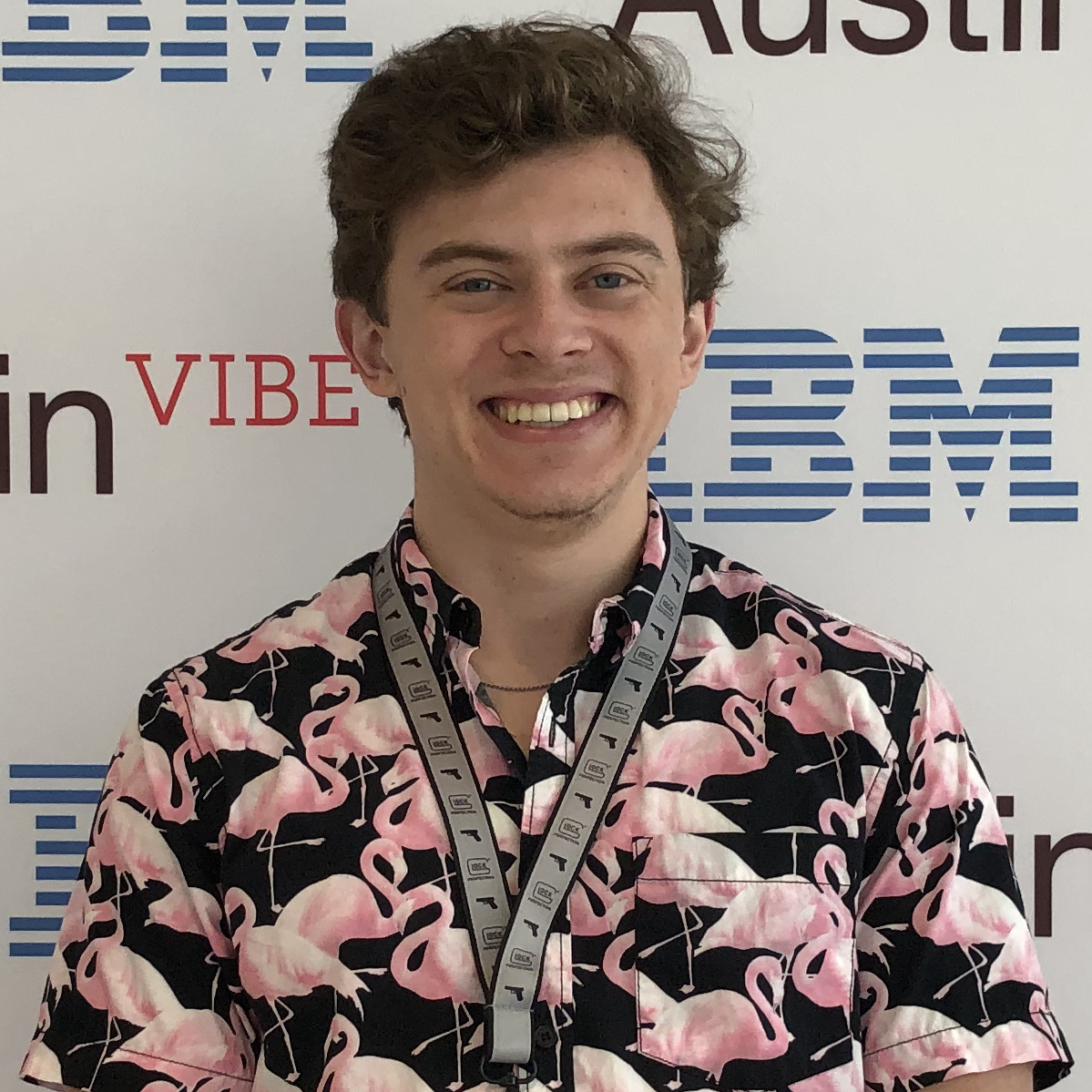 First, allow me to tell you my story. I completed a B.Sc. in Computer Science and an Entrepreneurship minor at the University of Texas at Austin in 2020, but my journey began much earlier. From a young age, understanding the “why” and the “how” of everything from common items to modern marvels fascinated me. Naturally, once I received my parents' old computer I began tinkering and familiarizing myself. Learning to program daunted me but I hesitantly began exploring the basics of HTML, CSS, and JavaScript in my spare time. After getting a job with my neighbor, I started tinkering around in WordPress. There, I uncovered my fascination with web development and the rest is history.

I'm currently a front end website developer, but I stay open to all possibilities. Please do not hesitate to contact me with opportunities or inquiries and connect with me on LinkedIn!

This is the website you're looking at right now! It's built with Svelte to allow projects to be easily added, removed, and updated by just modifying a simple JSON data file. Svelte enables reactivity without the overhead of a virtual DOM by running entirely at compile time. Sapper renders the final HTML server-side (SSR) before serving it via Netlify. This works very similar to the React SSR library previously used for this website, Gatsby. 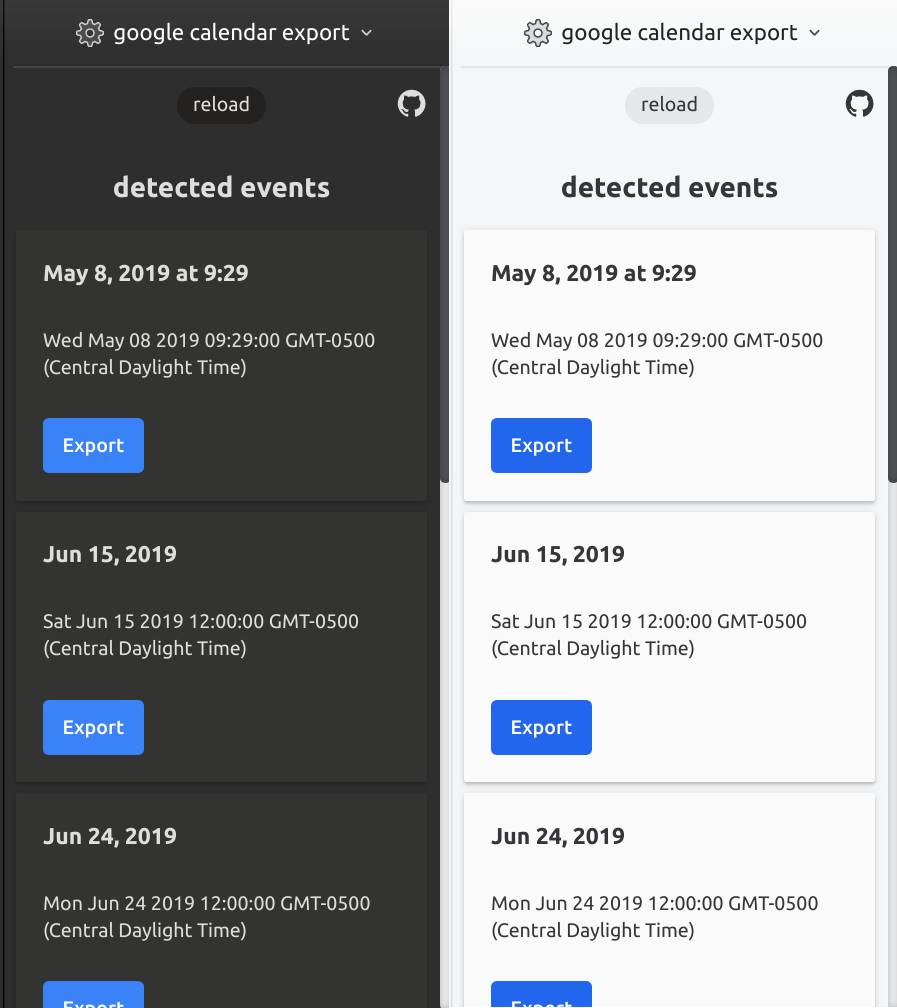 Adds an integration to the Missive mail app that parses emails for dates/times and displays them to export to Google Calendar if desired. Clicking the export button will automatically open Google Calendar's "New Event" page and allow you to customize fields' content. 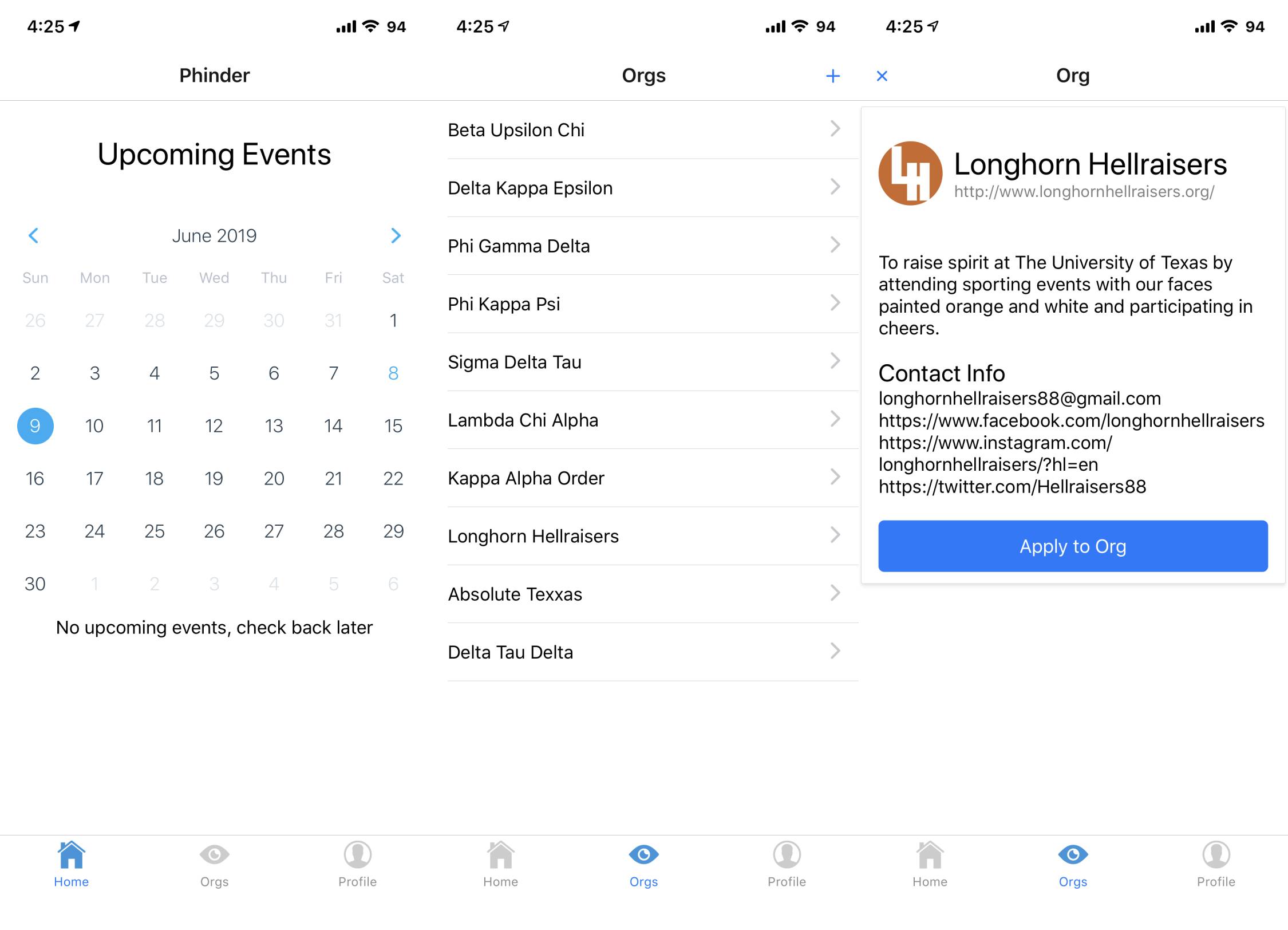 Mobile app proof-of-concept that helps organizations and students on campus connect with each other. Uses React Native and Expo to accelerate the app development process.

A UI component library for React that styles content based on Semantic UI but improves the default styles with Styled Components. It allows for easy plug and play in projects looking to take advantage of Styled Components without dealing with the hassle of integrating Semantic UI styles manually. It also includes some useful components and prebuilt components for rapid web app development.

This repo hosts a handful of different script files that Tampermonkey injects into the relevant websites. Certain websites just seemed to be missing something or something simple could really improve the functionality. I took it upon myself to add these features in the most seamless way possible. Uses Standard JS formatting.

Uses a little python script hosted on Heroku to poll a given GroupMe group chat for keywords and emails a summary to you. Can be handy for giant groups that often have chatter interspersed between important notifications.